Skip to Content
Home Automotive How Does The Maruti Suzuki Celerio Qualify as a Top Favorite?

When it comes to cars, India has always rooted for this Japan-India duo that has been giving them a combination of class, economy and utility for the past decade. Lately, with rising concerns about the environment and its safety, car users have shifted their preferences to better, fuel-efficient cars.

And even here, Maruti Suzuki has fared with flying colors, thanks to the Maruti Suzuki Celerio series. This range of cars, popularly known as the hatchback segment has become a universal favorite due to its fuel and cost efficiency, apart from the host of utilitarian features further adding to its preferability.

But, doesn’t it have the infamous automatic gearboxes?

Well, no. The Maruti Suzuki Celerio never ever had automatic gearboxes in the first place. This is actually, one of the reasons why the makers proudly flaunt their claim to fuel efficiency. Automatic gearboxes in traditional cars were known for their copious fuel consumption levels. Though initially, users defended their usage on the grounds of ease of handling, yet later as fuel costs and environmental concerns rose, the same users rooted for other alternatives.

Here’s where the Maruti Suzuki Celerio scores better! They simply switched over to Auto Gear Shift or AGS.

What is AGS and how is it better than traditional automatic gearboxes?

This is nothing but a simple five-speed manual transmission system used and preferred by many. But Maruti engineers had a different plan that involved a little improvisation for the sake of utility, to help users gain the benefit of fuel efficiency and better handling in the same instance.

The Auto Gear Shift in a Celerio is pair with a hydraulic-controlled unit, seated atop the transmission. This is what eliminates the requirement of a manual clutch, which later became the bane of automatic gearboxes.

Hence, while shifting gears, the drivers need to use them like the gearbox of old, only here, he/she would have to put it in the D or R drive for navigating the vehicle in reverse or for switching lanes. And what’s more, they also get to use the good old handbrake, which is undeniably easy to operate.

How does it count for the much-publicized fuel-efficiency?

That is actually the best part about the entire setup. Users who have aimed their prospective purchases based solely on this variant are actually in for a lucrative deal. The ARAI certified this model at 21 kpl. Usually, ARAI prescribed limits are presumed to be the maximum for vehicles, with regard to their fuel consumption and hence efficiency.

Here’s where the fun begins!

When users drove the car for real, they found it having a kpl of 18, which is far better than industry standards. Moreover, there isn’t much hassle on the maintenance front either.

Hence, there is no way in which users get any less than what they had asked for. In fact, they end up getting a far better bargain that maximizes fuel efficiency and utility in the same frame. Therefore, while buying a Celerio, no one ever runs into a disappointment or complaints. 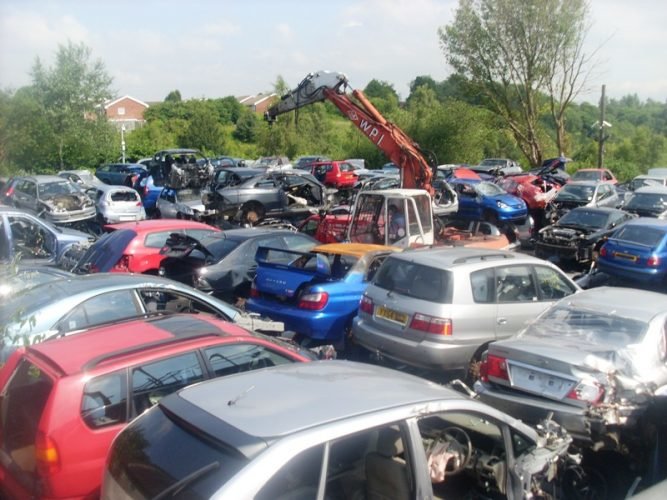